A Few Words About Dennis

Dennis Philipoom belongs to the new generation of painters of feeling. They translate their emotions in abstract forms, which lead to compositions that reflect and bring out emotions. His paintings have great expressiveness and distinguish themselves by colour and composition.

Dennis Philipoom started painting after a great tragedy took place in his life. The way of expressing his feelings by creating art has helped him to survive. When Dennis is painting, he forgets everything around him and follows his feelings. Colours and shapes appear in his mind. In January 2006 he quit his job and focussed on painting. Dennis Philipoom lives with his family in Ouderkerk aan de Amstel in the Netherlands.

The paintings of Dennis Philipoom are well known in the Chinese art world. His paintings were as one of the few foreigner artists paintings part of the “Chinese art work auctions” in Beijing in 2010. In 2011 Dennis started his solo-exposition world tour named ‘Ideal Dream Fantasy’ in Xintandi – Shanghai and in 2012 there was a solo-exposition in the famous Suzhou Art Museum.

Prominent Chinese art-connoisseurs gave the following judgements over his paintins

All the artworks of Dennis are the imaginary of his heart, the transmutation of his life; they convey all his pondering of human and nature, express the authentic whoop of his soul… Perhaps this is the highest pursuit of his art.

The wild composition, the burning colors, the passionate lines and the venturous strokes, the mysterious implication and the unstained emotions, the liberation of oneself and the space, the harmony between painting and life… I see great resemblance with Pollock, Abstract expressionism!

These paintings present a noble, plain and fresh style. Normally, young painters at this age give confusing sense in their works, but these paintings just give something simply beautifull. 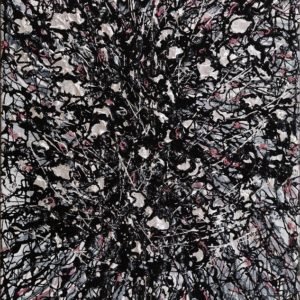 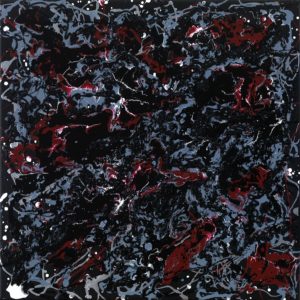 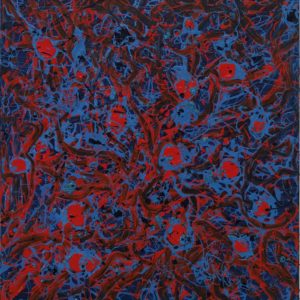 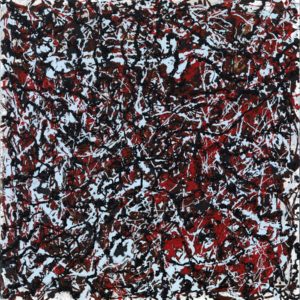 Copyright Your Business LLC. 2020 - All Rights Reserved
Back To Top
×